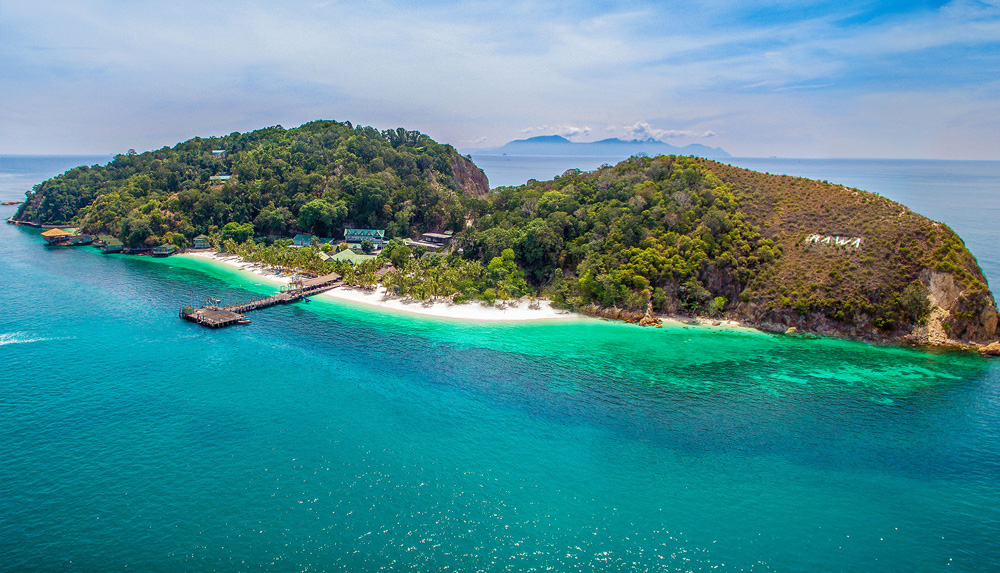 LOCATION:
Pulau Rawa is located within the archipelago that dots Johor Marine Park. Other islands in the marine park include Pulau Aur, Pulau Dayang, Pulau Pemanggil, Pulau Tinggi, Pulau Sibu, and Pulau Besar, among others. The island is accessible by speed boats or ferries departing from Mersing jetty and the journey normally takes less than 30 minutes.

Note that most of the boats operated by either Seagull Express or Bluewater Ferry are heading to the more popular Pulau Tioman, so you will need to inform the personnel at the counter prior to boarding so that the boat captain will divert its course to drop you off at Pulau Rawa.

Boat fares usually cost anywhere between RM30 to RM35 for one way journey.

DESCRIPTION:
My first impromptu vacation on this idyllic island was back in the year 2000, but I still remember every tiny bit of it. It was probably here that my passion for the islands in Malaysia started to develop as I realised how this country is blessed with magical tropical islands endowed with amazingly clear waters and powdery soft sandy beaches.

The reason I considered it as an impromptu trip was because I only stumbled upon the beauty of Pulau Rawa by chance. Back then, the information on the internet was virtually non-existent for many islands off the coast of Johor, and travel brochures were found to be far in between. In fact, only at one of the travel agent counters in Mersing jetty that I saw a postcard snapshot of Pulau Rawa and I immediately knew I wanted to spend my island vacation here.

The rest is history.

From afar, the island looks like a massive boulder rock due to its barren rock face that lacks towering vegetation. Arriving at the then wooden boat jetty, it is not unusual to hear gasping oohs and aahs from the disembarking passengers. The water is amazingly clear at Pulau Rawa, and as expected, the powdery sands will not fail to impress.

Pulau Rawa is actually a private island. How exactly does that work is up to everyone’s guess, but it is supposedly owned by the two siblings of a certain royal family. What I noticed is that there is no fisherman village on Pulau Rawa, which perhaps strengthen such claim that the island is indeed privately owned.

There is only one sandy beach on this small island. If you ever get the chance to hike the trail right behind Rawa Safaris Island Resort, you will stumble upon a stunning vista point that commands the view of the beautiful beach. From here, you can gaze to the opposite side of the island which is dotted by steep cliffs and boulder rocks.

Pulau Rawa hosts only two resorts, namely Rawa Safaris Island Resort as well as Le Club Rawa. These two resorts are supposedly owned by each of the two siblings and they are of contrasting conditions altogether, which in some ways do describe the antagonistic relationship between them. The former is fast becoming an international-class resort with appealing room selections and fashionable architecture, while the latter chooses to remain laid back in nature with minimal trappings for non-discerning guests.

In the recent days, the wooden boat jetty had since gone to make way for a bigger one. Perhaps the influx of holidaymakers in search for an exquisite recluse in Pulau Rawa has called for a new jetty. Pulau Rawa is a truly magical gem of an island and I could find no reason not to recommend it to those seek the ultimate island paradise.